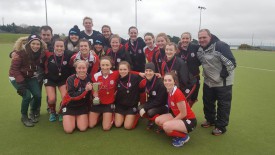 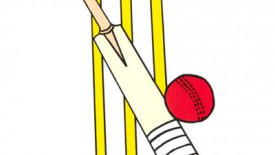 WANT TO PLAY CRICKET? Why not come along to the Cork Harlequins Cricket Club Youth Academy 2017? WHERE: Farmer’s Cross, near the airport. WHEN: Monday evenings 6.30pm to 8.00pm, April to September from MONDAY APRIL 24th. WHO: Suitable for boys and girls of all abilities from... Read More 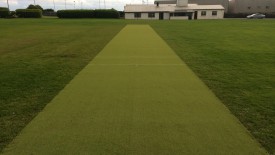 The Cricket season begins in earnest in April and the club are delighted with the development of a new cricket mat. Read More 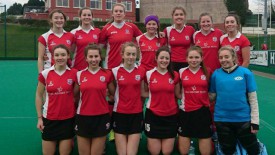 Michelle Barry’s magical hat-trick saw Cork Harlequins land the annual women’s Munster U21 club championship title at Garryduff as the Farmer’s Cross side saw off Bandon 4-2 in yesterday’s final. The Irish U18 international set the tone with the opening goal in the decider,... Read More

Cork Tag Rugby runs mixed social leagues on both grass and astro pitches. We run Spring, Summer, Autumn and Winter leagues in various Cork venues. Established in 2010, initially running a tag rugby league in Carrigaline, we have since branched out to other Cork... Read More