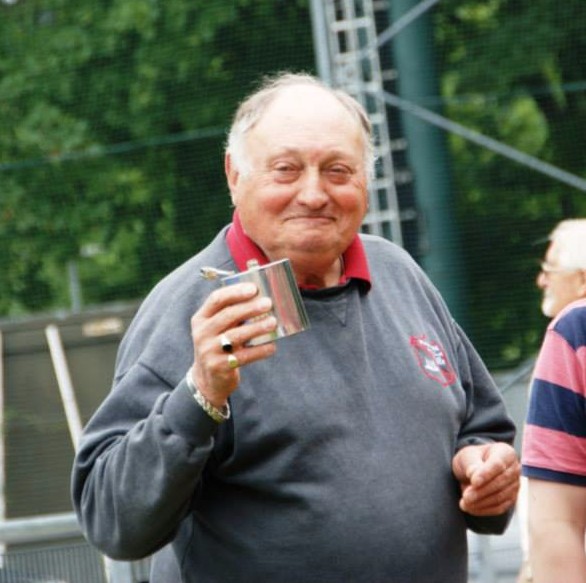 Cork Harlequins have a great group of volunteers who work tirelessly week in week out. There is one person who goes beyond the call of duty !

Norman Deane is a well known figure around Cork Harlequins. He keeps the grounds of Cork Harlequins in impeccable condition. A Sales Manager for a car rental company Norman joined Cork Harlequins in the early 60s. Unfortunately his hockey career came to a premature end in 1967 when he had his shin bone smashed by some tough opposition. It didn’t stop his involvement in the club, looking after what needed to be done and also serving as President in 1982-83. Taking early retirement in 1983 Norman found he was spending more and more time in the club.

One of Norman’s best memories of the club was the opening of the first astro turf pitch in Harlequin Park. It was 1988 and a time when astro turfs were few and far between in the country. It was a huge step forward for the club.

Nearly 30 years later “Norm” as some like to call him, still plays a huge role in the upkeep and running of Cork Harlequins as we know it today. As a trustee of the club, Norman takes his role far beyond the call of duty. Most of us don’t really know how much Norman does for the club but can we say a big thank you for all your great work.